Would you not agree?

We are witnessing today, the world’s so-called Muslim nations suffering from strife and in disorder despite the huge amount of wealth and resources that Allah Azza Wa Jalla has bestowed upon us.

The hot burning sands of the Arabian desert was once a desolate, arid barren humongous expanse of parched land which even the Romans and Greeks of yesteryears shunned and bypassed to look for the riches of Egypt and elsewhere.

Allah the Most Merciful blessed the Middle Eastern countries with Oil in their lands. Petroleum. The most sought after Fossil Fuel that is much needed to operate automobiles and power generators.

These mostly ‘Muslim’ countries sadly are led by their leaders and rulers who spend the newfound wealth mostly on their flamboyant lifestyles and do not use it to help their long suffering Muslim brethren in less fortunate nations.

Today, we see the people of Yemen, brutally massacred by Saudi Arabian and UAE armed forces. More than 50,000 poor Yemenis have died from the aerial bombardment by Saudi Arabian fighter jets and many more as a result of hunger and malnutrition caused by the Saudi led blockade. 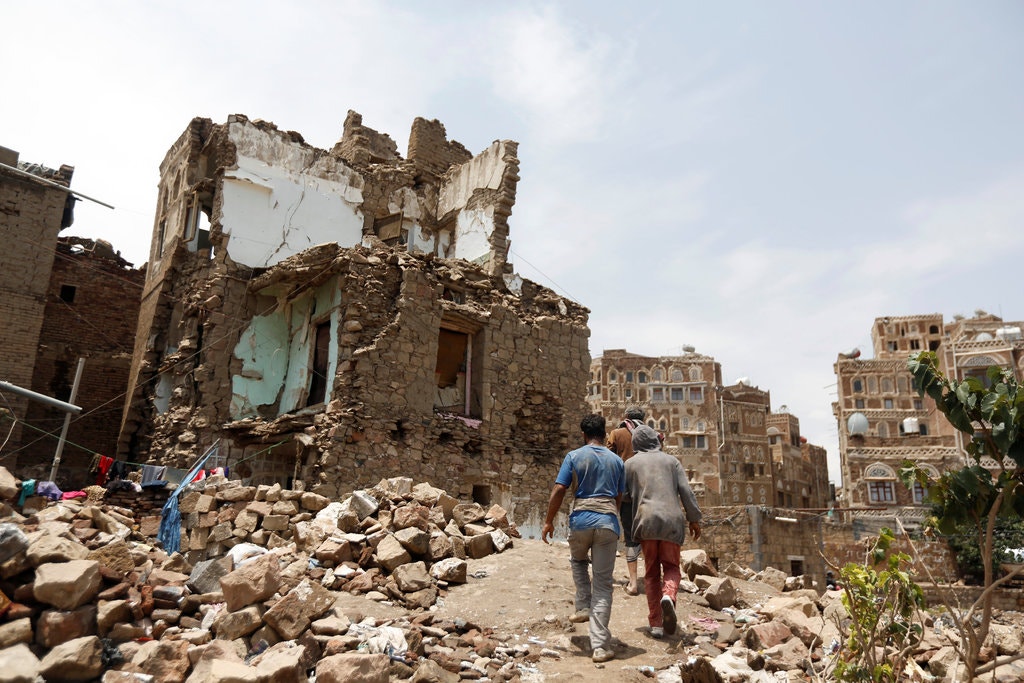 Instead of helping one another as enjoined in Islam, these Middle Eastern Arabs, who are ‘Muslims’ in name are waging war against their brethren south of the Arabian Peninsula.

Guess who are Saudi Arabia’s major weapons suppliers? The Americans, British, EU and others.