Like 3 evil tyrants from a fiction movie, the 3 leaders above [L to R – Egyptian President General Sisi, Saudi King Salman and 45th US President Donald J.Trump] stand in a launching ceremony together with their hands upon an illuminated orb representing the globe supposedly to fight the terrorists from ISIL, ISIS, DAESH and whatever else the Western world will conjure up in its efforts to destabilize the Middle East region further for the sake of protecting and safeguarding the illegitimate rogue regime of Israel occupying Palestine. The whole of the Middle East is rich in oil. Petroleum to be exact. Allah the Almighty bestowed upon these dry, desert countries the abundance of Black Gold @ Oil so that they might benefit the Ummah of Muhammad Sallallahu Alaihi Wassallam yet these oil-rich Middle Eastern countries quarrel endlessly with one another enabling rogue nations from the West especially the British Imperialists and the US Neo-colonialists space to infiltrate, attack and conquer them easily back then and ship off the Zionist Jews to settle down and take over Palestine, where the site of the 1st Qibla for us Muslims, namely the blessed Masjidil Al Aqsa is located.

Remember the old adage,‘United we stand ; divided we fall?’

Well it is so true as far as the Middle Eastern countries are concerned. To this very day, despite all availability to all that Prophet Muhammad Sallallahu Alaihi Wassallam left us in His Sunnah and authentic numerous Hadiths, these brothers in Islam are at each others throats 24/7 to the delight of all their mutual enemies who supply them with weapons of mass destruction so that they can kill off each others people much more easily and in a devastating manner.

Its all due to these Middle Eastern Arabs humongous egos. 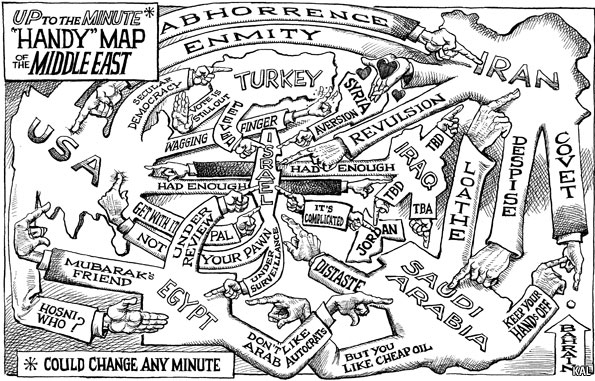 The illustration above sort of portrays what sort of a terrible mess the Middle East region is blogged in.

Newly declassified US Department of Defense documents clearly show to what extent is the American Government deeply involved in destabilizing the region!

Here’s a few screenshots for you:

You get the general idea. The ones who are crying ‘Wolf!’ are usually the very people who started and orchestrated the whole thing going on in the Middle East. Having pseudo Kingdoms where the rulers are usually tyrannical despots hanging on to power ruthlessly is sort of the icing on the cake for the puppet masters of the White House in Washington, USA ; No.10, Downing Street in London, England and the Kremlin in Moscow, Russia not forgetting all the other crooks of the European Union.

Yet we can’t keep blaming the West for the troubles of Muslims in the Middle East, can we?

What kind of Muslims do not bat an eyelid about gas bombing their fellow Muslims in brotherly neighboring countries?

What sort of Believers are those who carpet bomb whole cities killing all and sundry whilst being safely cocooned in their palatial mansions guarded by legions of armed guards and soldiers? 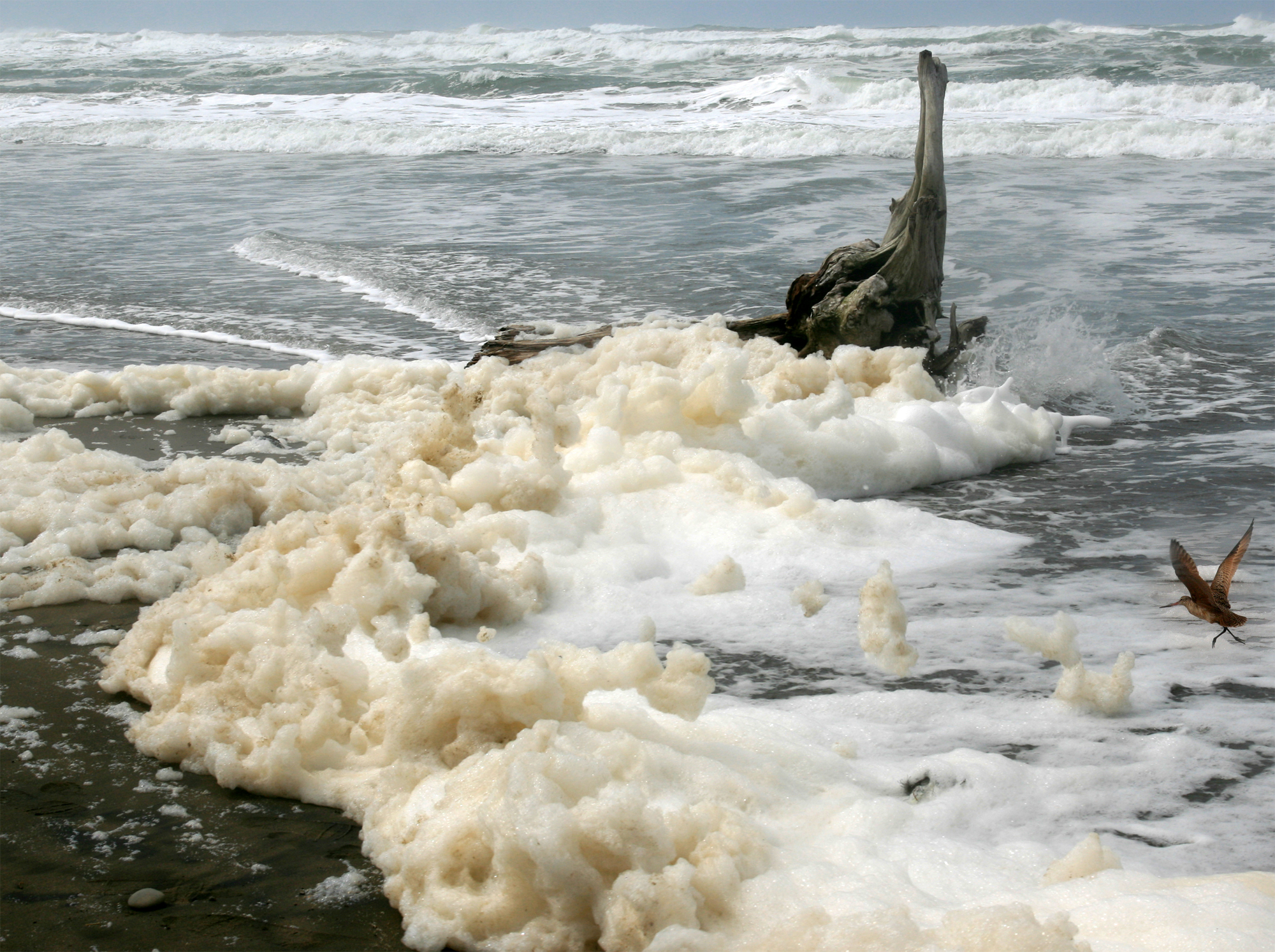 This is the reality facing us today whom the Blessed Prophet rightly prophesied that in the Akhirul Zaman [TODAY], his ummah [US] will be numerous like the froth at the tip of the ocean waves. Numerous in numbers [more than 2 billion of Muslims] yet weak and powerless even against a tiny rogue regime like that of the Zionist Israelis! Not to even compare with the Armed Forces of the USA, the UK, EU, Australia, etc.

I don’t even have the heart to pray to Allah to save the Ummah in the Middle East for they are being oppressed by their own ‘Kings and Emirs’. The hypocrites!

Yet I know that we are not to despair and give up hope. So, here goes.

Ya Allahu Rabbul Alamin, send to us our Deliverer. Save the Mukmins from the Oppressors who are killing them! Protect those who pray and submit only to you O Rabbi.