The Prophet Muhammad Sallallahu Alaihi Wassallam foretold of this situation in the End Times (now) were there will be much bloodshed!

The Last Hour will not come unless there is much bloodshed.227

Near the establishment of the Hour there will be much Al-Harj, and Al-Harj means killing…228

The day of Judgment will not come until people openly deny Allah.229

Great cities will be ruined, and it will be as if they had not existed the day before.230

Gains will be shared out only among the rich, with no benefit to the poor.231

People will indulge in homosexuality and lesbianism.232

There will be prevalence of open illegal intercourse.233

The Hour (Last Day) will not be established until murders will increase.234

Today we are witnessing the senseless killings of Rohingya Muslims of the Arakan State in Myanmar (Burma) where the Myanmar Army and Buddhist Monks led rampaging hordes massacre the helpless Rohingya Muslims without mercy!

The Rohingyas homes are bombed and burnt down by the Myanmar Army and Police. Rampaging Buddhist mobs are killing the unarmed Rohingyas as they please and Rohingya women are gang raped and then killed by these murderous Buddhists! 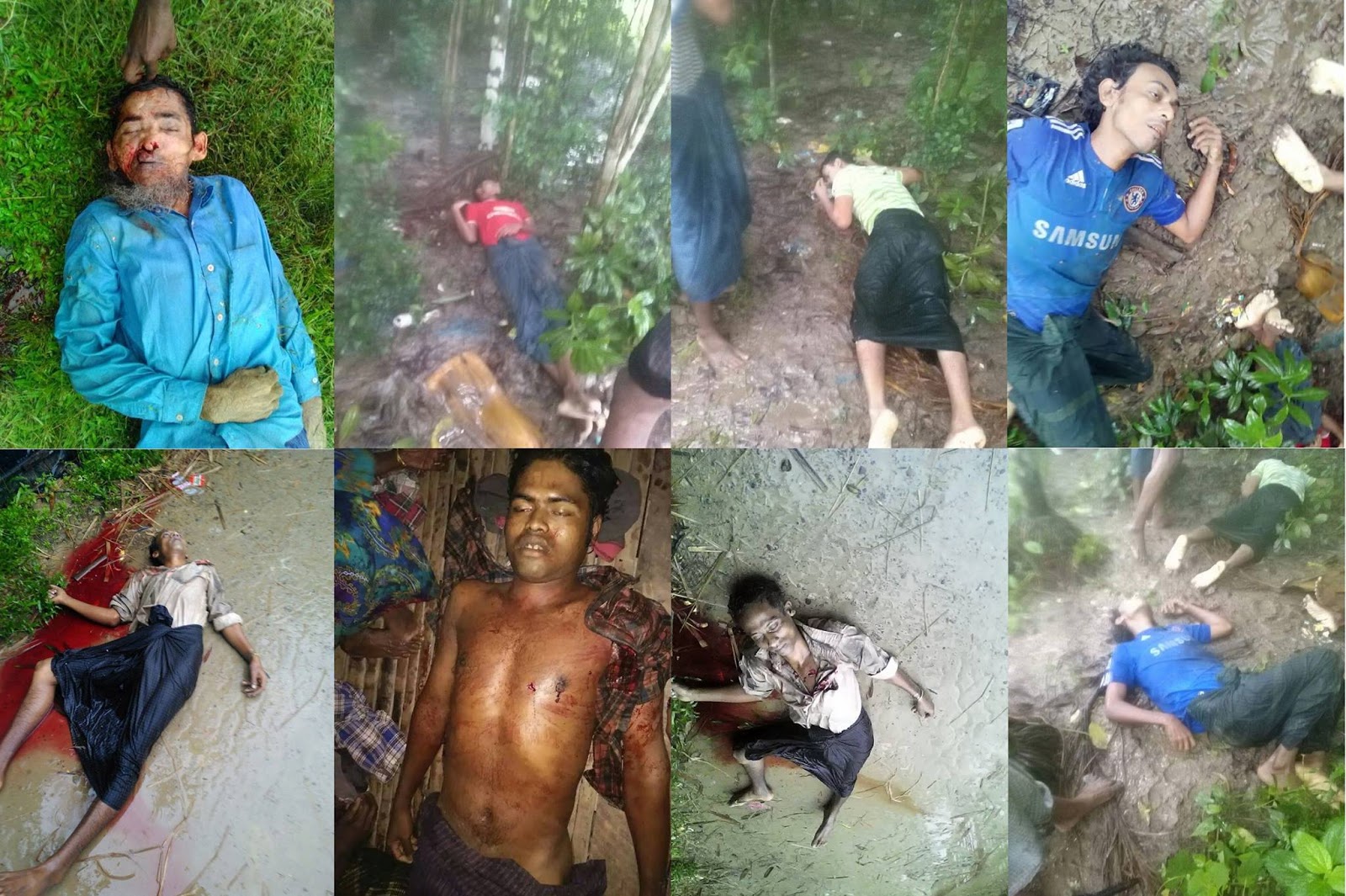 All these atrocities are taking place right now before our very eyes yet the world’s so called authorities are not doing anything to save them! ASEAN does not bother to even warn the Myanmar government to stop these killings and ethnic cleansing of the Rohngyas. 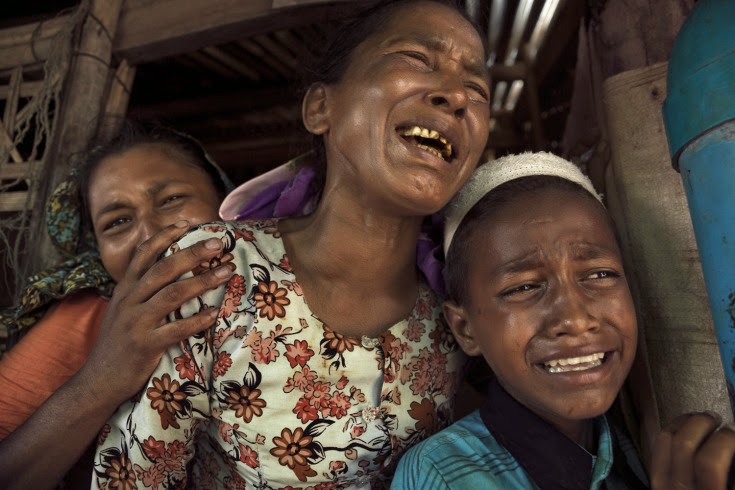 Malaysia needs to expel the Myanmar representatives from remaining here as they blatantly ignore all calls to show mercy to the plight of the suffering Rohingya Muslims.

Myanmar must be stopped! The world needs to teach Yangon a lesson! The UN needs to move in and stop the bloodshed. Failing which then it should just disband. Just the same with ASEAN. Another useless body.

Not forgetting the OIC. Another bunch of losers. No spine in them. Just as what the Prophet said. That in the End Times his ummah will be as many as the froth upon the ocean waves. Weak and disunited. Powerless.

Click here to watch a video of the Buddhists Massacring of the helpless Rohingya Muslims.

Who is going to help them?