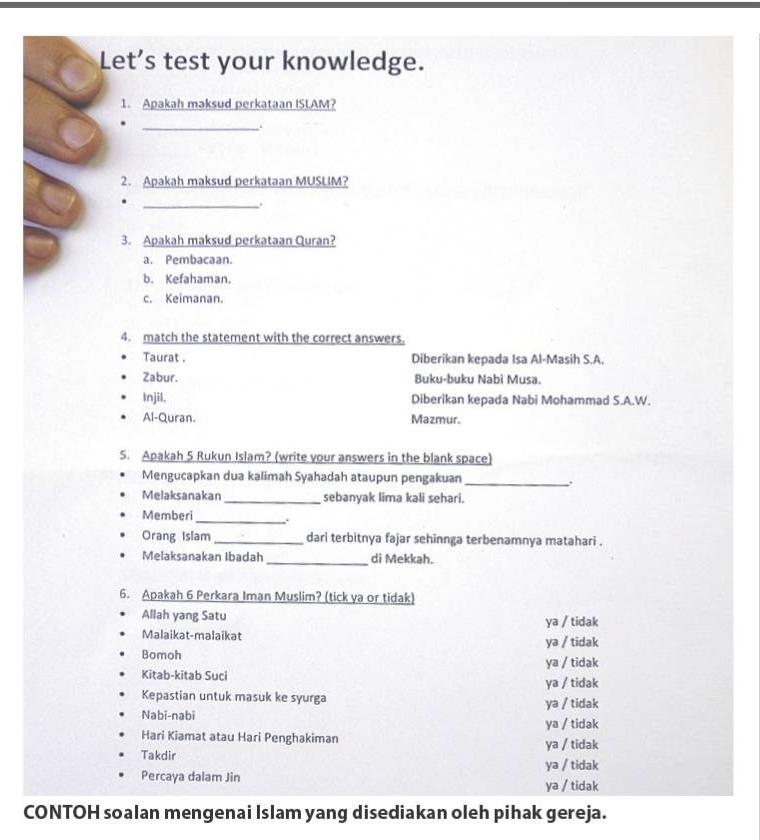 Now, it’s one thing for a Christian Church to invite Muslims lets say for an ‘Inter-faith’ dialogue or just a casual 1Malaysia themed dinner or what but to have done what they did during Ramadhan, the most sacred month for us Muslims just insinuates that the Christians running that church were either plain naive about the do’s and don’t when having Muslims as their guests in the month of Ramadhan or they have something up their sleeve so to speak?

But then again, going by what has been exposed by this blog, complete with incriminating photos of 5 such ‘Muslims’ who are captured on camera with Christian names but being Malays and Muslims, all the outcry by many of those crying ‘Apostates’ seem to carry water! 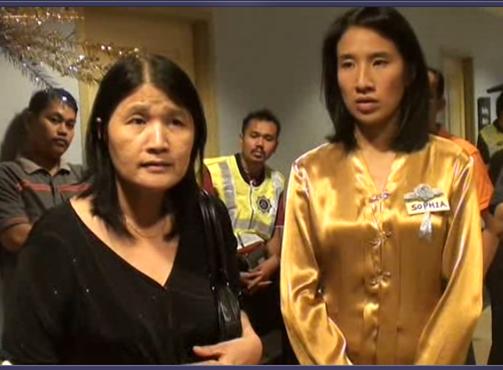 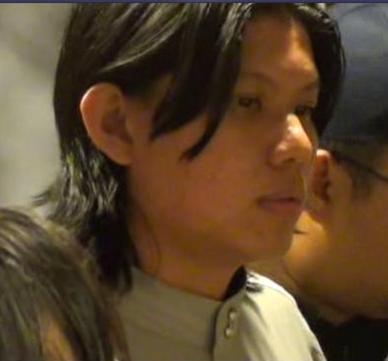 JAIS @ Jabatan Agama Islam Selangor were right in their actions on investigating the church for proselytism of Muslims under pretext of such a dinner.

There’s a difference between social get togethers which is quite okay for those of us who are Malaysians but for the church to invite Muslims who are supposed to be in Terawih prayers with the ummah during the nights of Ramadhan smells just fishy!